One-person company (OPC) means a company formed with only one (single) person as a member, unlike the traditional manner of having at least two members.

The very essence of an OPC is that the member and nominee must be a resident of India, which means that they stayed in India for more than 182 days during the immediately preceding one calendar year.

BENEFITS OF ONE PERSON COMPANY 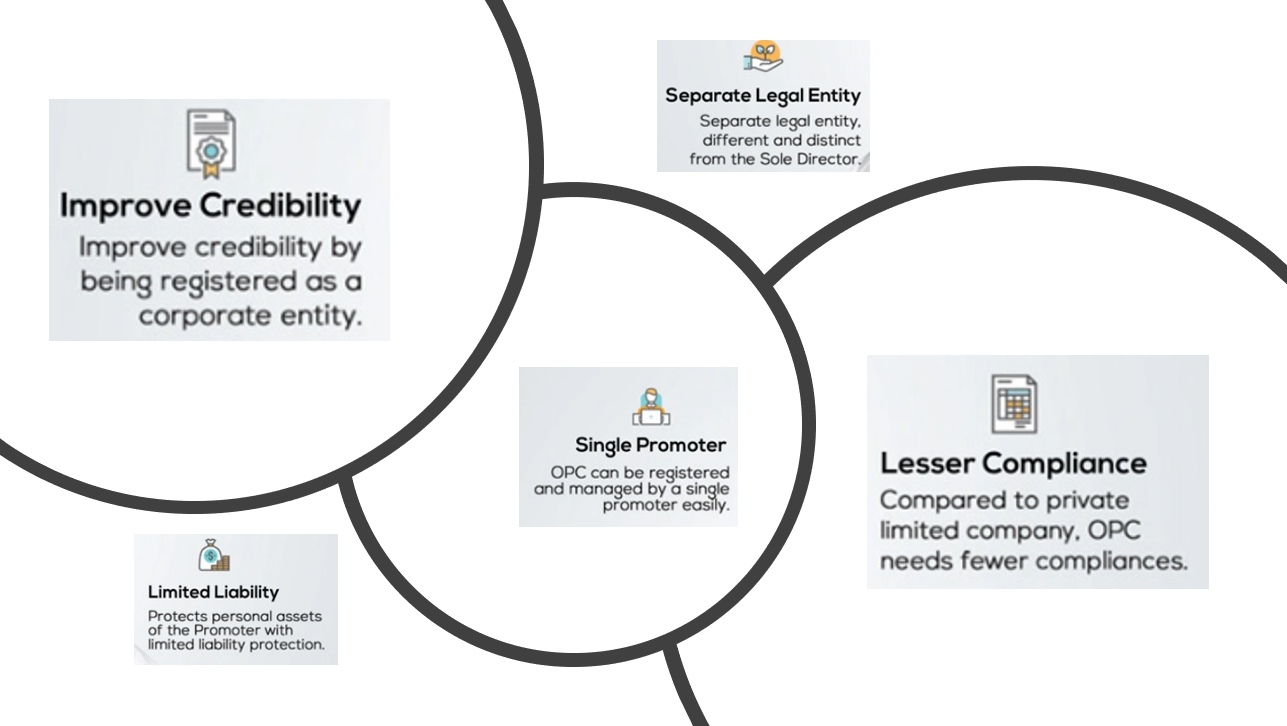 Open chat
1
Powered by
Hi, how can I help you?